Are you worried from a rising damp situation at your property? Do you come across damp patches and mould all over your property, on a regular basis? If yes, then don’t worry, you are not alone. Rising damp is among the most common property-related problems faced by homeowners all over the UK. Just like you, homeowners tend to prefer a reliable and long-lasting solution to their rising damp problems. A proven, effective, and affordable solution to damp-related problems is damp paint. The paint is very easy to apply to all types of interior walls and the maintenance is also a breeze. While the process itself is essentially hassle-free, the solution works quite well for an extended period of time.

So, What Exactly Is Damp Proofing Paint?

Damp-proof paint is a non-toxic solution that will protect your walls from the damp penetrating inside your home. Once applied, this solvent-free product becomes a barrier between the moisture and your home’s interior. The paint is applied like a regular, emulsion paint and comes in two colours, white and black. If your property is damaged by a rising damp condition, you can achieve peace of mind after just a single application of this highly effective damp proofing paint. The paint will also protect your property against black mould while giving your property a flawless, damp-free look. 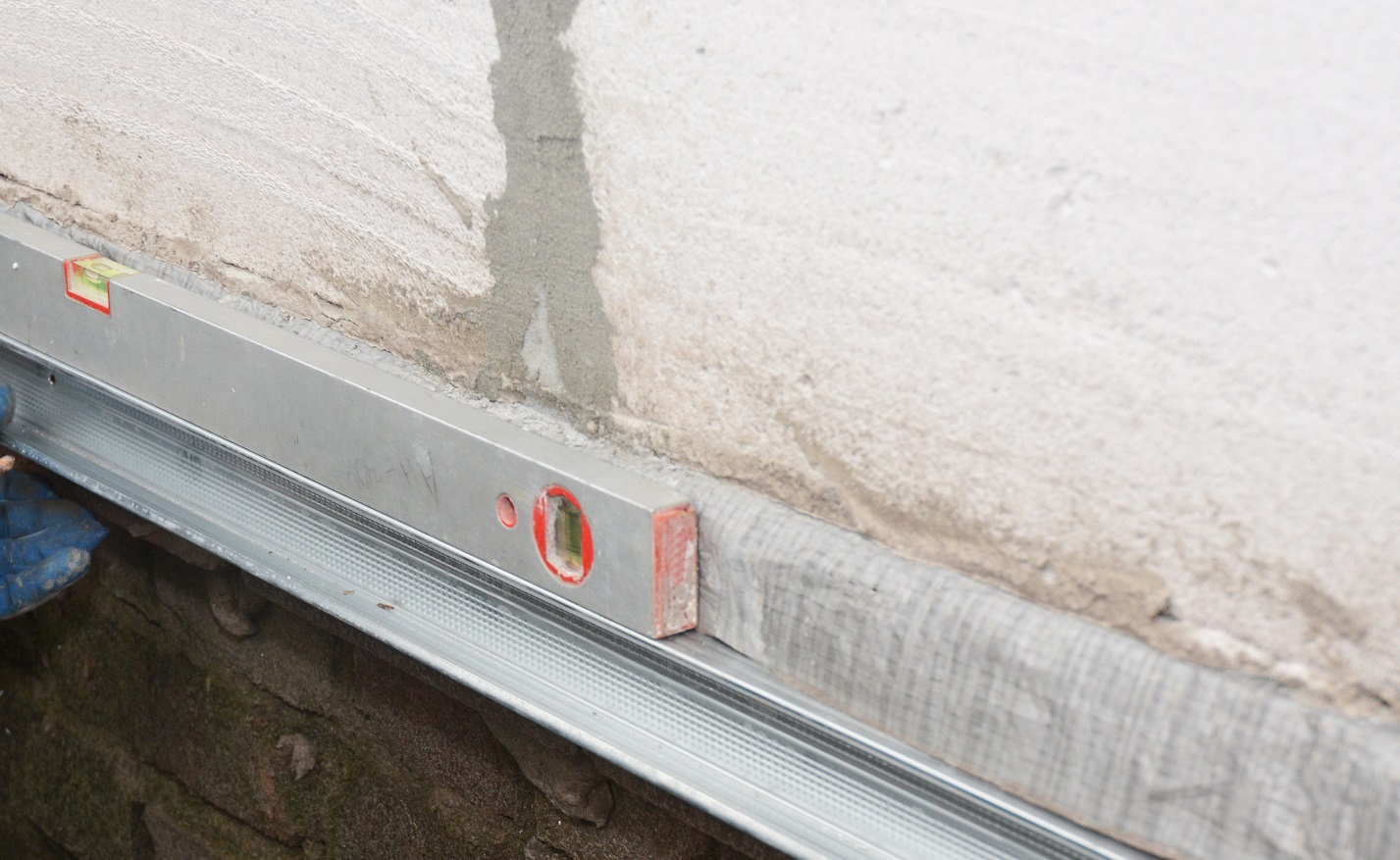 Damp On the Inner And Outer Surface Walls

Most of the rising damp cases are first observed on the interior walls of a house. It is fairly easy to identify a case of rising damp from the tide marks left by the moisture, on the walls. In most cases, these marks appear near the centre of the wall. In some extreme cases, the water may also travel towards the upper area of the wall.

Rising damp is known to affect both the internal and external property walls. Crumbling pointing material and salt deposits on the walls are some of the surefire ways of locating a rising damp problem.

Damp Proof Your Walls with a High-Quality Damp Proofing Paint

One of the best damp proofing practices involves coating the wall with damp proofing paint and then applying a plaster cover over it. This helps keep the moisture away from the inner surface of your wall. If you suspect that your property may have a rising damp problem, then it is recommended to get your property surveyed by professional experts.

Southern Damp Proofing offers expert damp surveying services, performed by our industry leading professionals. You can get in touch with us at 020 7971 1329 from anywhere in London and the South East England, and we will arrange an expert survey of your property.

We understand that our clients need a quick and easy solution to their damp-related problems. Therefore, we have developed a high-performing damp proofing membrane to help keep your walls damp-free. We offer a wide range of damp proofing paint, so there are plenty of options for you to choose from.

Damp problems can be quite frustrating and sometimes very difficult to deal with. Damp conditions, especially arising from building floors, need to be remedied quickly. Our floor paint sealer is designed specifically to stop damp from penetrating through your floor. Its broad and flexible properties allow our floor paint to easily fill in any gaps and cracks.

Our proven floor sealant formula works equally well on almost all types of buildings. From retail-based locations to commercial and industrial concrete floors, our sealant does it all. Our finest floor paint is the answer to all of your damp problems. It’s easy application and high effectiveness make it one of the best floors paints out there.

How Does Your Damp Proofing Paint Work?

The industry-standard damp-proofing paint consists of a strong polymer that blocks water from penetrating its surface. The list of constituents also includes a water-reactive agent, which further prevents any moisture buildup on the walls and keeps your walls damp and mould free. 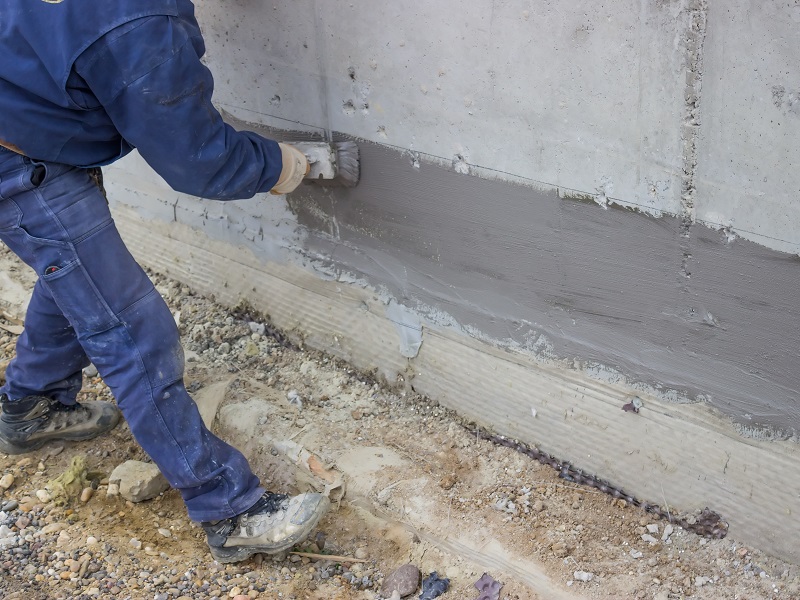 Why Choose Our Services?

Get Advised By The Experts

Please contact us for booking your appointments and orders.

We take great pride in our phenomenal and customer friendly service. Our staff would love to work with you for a successfully completed project. Need assistance? Just dial 020 7971 1329 for instant help.

Is Damp Proof Paint Effective?
A quality damp proof paint, applied professionally, should last you for years and give you damp-free walls. However, damp proof paint is not effective on properties suffering from permanent structural damage due to a severe damp condition.
What Are The Causes Of Rising Damp?
A bridged or non-existent DPC is the leading cause of rising damp in homes. A faulty DPC allows the water to move up towards the walls via the means of a mechanism called capillary action.
How to Spot Rising Damp?
The exact causes of rising damp are quite difficult to find and thus, require a professional survey. A qualified surveyor will employ the proven best practice to root out the causes and then recommend an appropriate solution.
Are There Any Necessary Preparations Before Damp Proof Paint Application?
You will have to clear your walls from any previous paints or plasters. The wall surface should also be cleaned from debris or dirt. Any moisture must be dried off before the process and there should be absolutely no water contact during the process.
When To Apply Damp Proof Paint?
We recommend first finding out the cause of the damp and then effectively rectifying it, before continuing with the painting process.
How To Apply Damp Proof Paint?
You can apply damp proof paint like any other paint. Only, the wall surface must be dried off completely before applying the coat.