Southern Damp Proofing provides a full examination of the property, offering a range of timber decay, woodworm and, damp surveys and treatment options. If a valuation survey has determined any timber or damp problems, or if your lending institution or mortgage service provider feels the property is of an age when timber or moisture problems might easily exist, Southern Damp Proofing can assist in fixing that damp problem. A new house is likely the be the most expensive thing you will buy in your lifetime and protecting yourself from unpredicted flaws, that might be costly to repair as soon as you’ve purchased the property is essential.

Concerned about damp or wood-rot?

As is the case with any type of problem, it is easier to deal with an issue when it’s found early. There are many reasons for a damp problem, ranging from condensation, harmed pipework, or an inadequate Damp Proofing Course. The secret to fixing damp and timber problems is for the damp survey to find the source and determine the original issue. 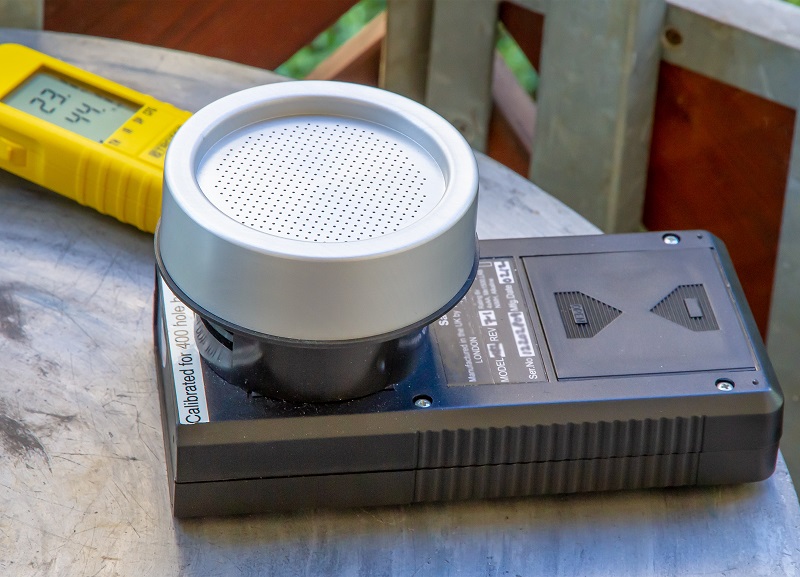 Our Damp Experts’ property survey can help you with an early and specialised intervention to protect your property from the structural degradation, as well as from the health risks that can occur from the existence of mould.

Our Timber and Damp Surveys

Our timber and damp surveys diagnose the causes of any dampness/moisture ingress that may be present. We investigate how your home was constructed, and what works been completed to your property over the years. Southern Damp Proofing will then explain how these aspects come together to produce a pattern of possible issues – along with diagnosis and remedial services. The survey report will inform and provide you with the confidence that your house is NOT gradually sinking into the Thames estuary or drawing up a river’s worth of water via brick capillary action.

How a Damp Survey is carried out

There are lots of possible problems that are connected with damp and water ingress, in order for the cause to be appropriately determined, a specialist surveyor is required to check your property thoroughly. Damp and moisture in your property will, with time, cause structural damage as well as potentially leading to rotting wood fungi such as wet rot and dry rot, which themselves have health implications. The end result is structural damp timber, corrosion, and the longer damp is left untreated, structural deterioration will become worst and more expensive to correct.

How a Timber Survey is carried out

A damp timber assessment of the both the inside and exterior of the property will be carried out to identify any timber decay or structural flaws that could potentially lead to timber degradation or fungal decay.

Are you in the process of purchasing a property, re-mortgaging your home, or attempting to get equity release? When you and the seller have settled on a price for the property, the mortgage lender will usually send out a specialist surveyor to perform a building survey as part of the valuation report. You will need to provide damp and timber survey report before the lender will allow the sale to be completed.

Contacting the damp and timber specialists

Arranging a damp and timber survey with Southern Damp Proofing is simple. Call your regional office on the number below or complete our online contact form to request a quote and one of our Damp Proofing experts will get in touch to organize the survey for you. We have helped hundreds of property owners save thousands of pounds by conducting independent damp surveys.

What is a Damp Proof Membrane
A damp proof membrane (DPM) is another common technique used to avoid rising and penetrating damp from occurring within a property. Our damp proof membrane sheets are made from materials such as polyethylene or butyl rubber and serve as an effective barrier to prevent moisture from making its way into a property. Our qualified damp survey specialists have a terrific understanding of how to fix damp concerns and are experienced in setting up damp proof membranes for walls and floors within a property.
What Happens During the Damp Survey?
Once you have spoken to the damp specialist and scheduled the damp survey, we will attend your property or the property you intend to purchase. Southern Damp Proofing will work systematically through the structure and focus on any areas that have been identified as at risk from damp or water ingress including (skirting boards and window frames).
What to do After a Bad Damp Survey?
If the damp and timber report comes back, and there are significant damp issues, there is no need to panic. Most damp issues can be repaired relatively quickly, and might not necessarily cost you a significant amount. The current property owners might also cover the survey cost.
It’s likely that the survey will have been carried out before your physically pay for the property, and at this moment you are still able to negotiate a sale price based on the findings/outcome of the survey.
Do I Need a Specialist Damp Survey?
A chartered independent damp surveyor will be able to advise if damp is a problem in your property. They will do this by utilizing special tools to measure the level of internal moisture in walls and taking a look at particular locations that are frequently affected by damp problems.
What is a Damp Proof Course?
A damp proof course (DPC) is among several damp proofing treatments used to prevent damp problems within a property. Damp Proof Course repair can be applied, utilising a range of techniques and is a long-term solution to prevent rising damp from getting into your property through walls.
What happens if you leave Rising Damp?
The presence of rising damp is not always obvious as much of it happens below floor level, but as it gets worse it will start to creep up walls. Look out for patches above skirting boards and use your nose – you can often smell damp even if you cannot actually see it. If left unchecked, rising damp can cause damage to brick, concrete and wood structures, and cause wet rot and the dreaded dry rot.
How is penetrating damp treated?
Penetrating damp is caused by water leaking through walls. It tends to happen as a result of structural problems, such as faulty guttering or roofing, or cracks in external walls.
To stop penetrating damp affecting your walls, bricks can be treated with Waterproof Damp Protection Cream.
Rising Damp Surveys »