What is structural waterproofing?

In simple terms, structural waterproofing is using various materials and methods during a building’s construction to make the building water-resistant or waterproof. This is an essential step in the building process to ensure the roof, siding, foundations, and other surfaces remain resistant to water. In general, materials for roofing shed water due to the slope in the roof as well as the materials the roof is built with.

In some instances, roofing must be waterproof, for example, flat roofs. Tar paper with asphalt or felt paper is just two waterproof membrane systems that make up a roof to help it maintain waterproof attributes. Other waterproofing systems include the use of liquid roofing, bituminous waterproofing, EPDM rubber (ethylene propylene diene monomer), amongst others.

What types of materials are used for damp proof courses?

One product that has been used for centuries as a waterproofing membrane system is mastic asphalt. Mastic asphalt is made when limestone aggregate is combined with asphaltic cement after being heated to 210°C. Once the mixture has been heated and bound, it can be installed by a qualified technician. This simple product has been used for so long because it’s known for its durability, resilience, and long life. 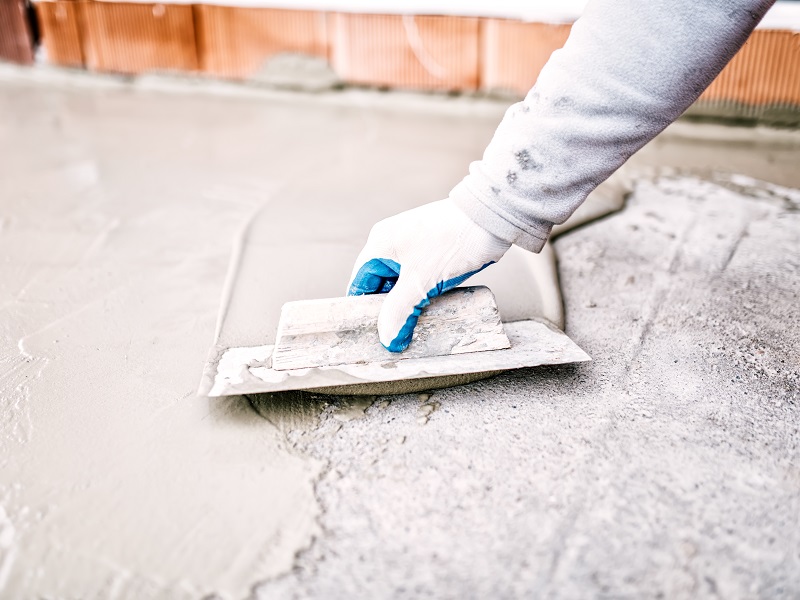 Structural soundproofing via the use of brick, stone, and flat

Many outdoor areas use stone masonries such as patios, sidewalks, swimming pool decks and other hardscapes. Most types of stone used in these hardscapes must be sealed to be correctly waterproofed. If the stone is not adequately sealed than being exposed to the elements such as ice or rain could quickly damage the surface. Not only will sealing your flagstone protect it by waterproofing it, but it will also decrease the potential for the growth of mildew, mould or moss as well as enhance its natural colour.

Bricks are also used for structural waterproofing because they are structurally sound and provide a decorative quality to the building. Even though bricks may look the same on the outside, they may be made up of different materials and have different characteristics that can range considerably. By using masonry water repellents, you can waterproof your bricks to give your building extra protection from the weather and penetrating damp. Protecting your bricks from the elements will also safeguard the porous materials from frost damage and freeze cycles. Southern Damp Proofing uses water repellents specifically for brick, stone, and slate.

What are the types of Structural waterproofing?

Underlying damp problems are evident when the various signs of damp can be seen on your internal walls. These signs can be from a leak, condensation, a fault in a pre-existing damp proof course, or poor ventilation. Rising damp although it’s rare can also be seen on internal walls. Before any wall repairs can be made, the source of the damp must be remedied before any redecoration to the area can be completed.

Before you can consider any damp proof course choices, the initial cause of the damp needs to be corrected. You can rest assured that your damp problem is adequately fixed after a professional has been consulted. You will have a safer living area once the damp has been removed and the room has appropriately been damp proofed. This will make your living space more comfortable, too.

If you have a newly converted cellar that was to maintain water, then all of your belongings, including furniture and decorations, could be damaged due to the water. 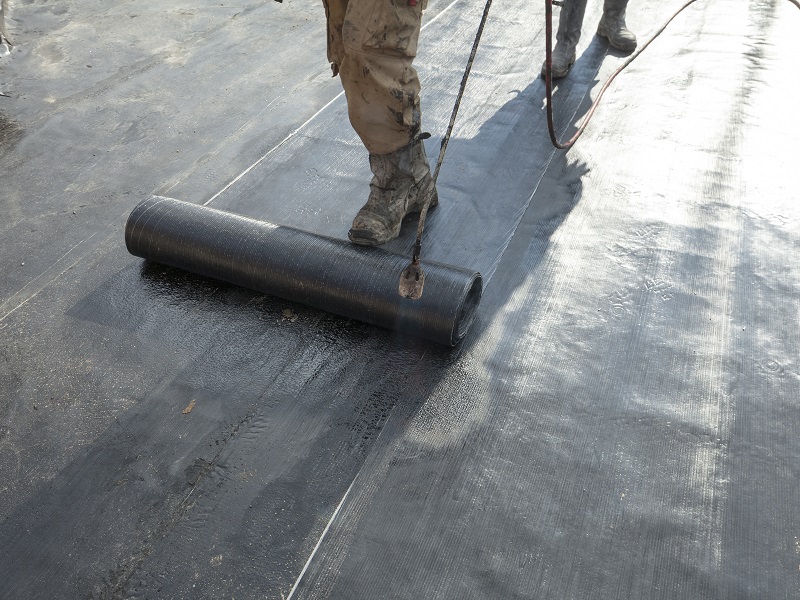 One of the most widely seen types of damp is condensation. That happens when warm, moist air meets a surface, such as a wall, at a lower temperature than the air itself.

Properties with poor ventilation have a higher probability of having a condensation problem. Condensation usually forms on windows, bathroom tiles, and other non-absorbent surfaces. At the Southern Damp Proofing Services, we can help you with your condensation problem with a variety of solutions. One solution that we use is a damp proof course chemical injection.

A subchamber and pump system protect the cavity area by using drainage channel and membrane.

One damp proofing option that is designed for those with minimal needs is a plastic that is placed along with the concrete and cut to size to cover the floor. This membrane sits between the underlayment and the concrete; it is not a liquid.

There are many benefits when improving your structure through waterproofing, including strengthening the structure, reducing maintenance costs, preventing mould, and providing a healthy environment.

The structure can be strengthened by waterproofing because it hinders water’s ability to come in through the floor, walls, or ceiling. If these areas are susceptible to water intrusion, the structure is at risk of corrosion, rust, deterioration and rotting. However, concrete waterproofing can eliminate these damages by preventing them.

In addition to strengthening the structure of your building, concrete waterproofing is an easy way to save money on repairs by preventing them before they need to be made. You will have fewer maintenance problems if your building doesn’t experience water damage at all.

Moisture buildup in walls and ceilings can create mould or fungus growth. Concrete waterproofing cannot only help by reducing maintenance cost and strengthening your structure, but it can also prevent these microorganisms from affecting your building. Fungus and mould can create major health problems, including a weakened immune system, respiratory problems, and allergies.

If you eliminate the possibility for mould or fungus, then you create a clean living space. Proper waterproofing, such as waterproofing systems help keep the people in your home safe as well as safeguard your building’s structure.

Southern Damp Proofing Services can meet your waterproofing needs by offering a wide variety of waterproofing systems. We can help with installation and repair. For more information call us at 020 7971 1329.