A Timber and Damp Survey

A building left untreated from damp, wood rot, and insect infestation can cause serious complications for structural integrity. To the untrained eye, the presence and severity of the issues are not always immediately detectable. Although damp timber and other complications can be resolved fairly easily when identified early by a qualified professional, you cannot fix the damp timber problem unless you know it is there. This is why it is important to have a timber and damp survey prepared at your property.

A timber and damp report

A timber and damp report is a survey that checks timber for the presence of wood rot or pest infestation that can damage the structural integrity of the building. The survey, carried out on the building, can determine whether damp is present in the property. It needs a well-trained eye to locate possible complications pertaining to timber and damp infestation in any building. To ensure any complications are correctly diagnosed, we use the best-qualified experts. These experts can identify probable flaw that can lead to damp threshold or timber failing.

The surveyor will at that point build up if there is a current sodden evidence course of any depiction. If one exists, he will also be able to tell what type it is. The surveyor will likewise take a gander at the ground floor dividers, as those are profiled for indications of soddenness. They look for high ground levels which may lead to bridging and potentially cause failing of the damp proof course in any adjacent timbers. Carpet can easily be pulled back beneath the inspected timbers. Floorboards may also be lifted if we have permission to examine the subfloor void and the condition of the timbers. The surveyor can look into the roof for any beetle infestation, signs of dampness or fungal failing. 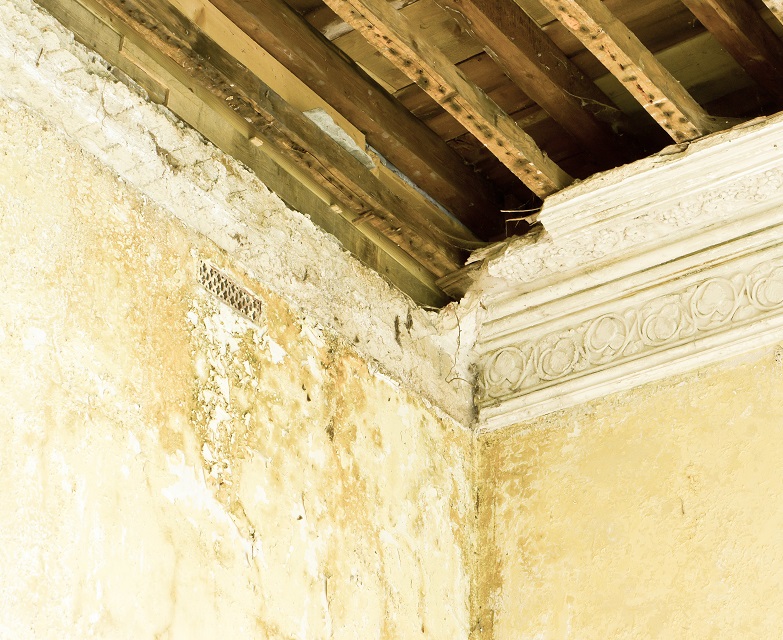 Then a full written report, and if necessary, a sketch plan detailing the work that will need to be completed will be done. The report will provide the best contact details for a timber and damp surveyor and answer any questions that you may have.

A timber and damp report is a frequent request as a piece of the home purchasing process. It is also requested by mortgage lenders and building surveyors. This is to ensure that the composition of the building is in good shape, free from wood-boring pests, excessive moisture or rotting fungi. These can harm the walls or the timber in the construction. A timber and damp report will measure moisture highlights and the moisture that is present within the composition of the building or if there is presence of a woodworm invasion. This is why the majority of building surveyors will recommend this report.

When do you need a timber and damp report?

A timber and damp report can be recommended during the home buying process. When it is completed, the specialist can determine what the building needs. These reports are completed with a great deal of expertise by a general surveyor. Any risk associated with timber and damp complications can be very severe, this can warrant the services of CSRT professional, and can deliver the information that the solutions require.

Some circumstances like the ones listed below are reasons why it is good to consider a timber and damp report.

When selling a property, the presence of a timber and damp report can help impact the value of the property in a good way. To help maximize your sale price and to make sure the sale doesn’t not fall through when the buyer eventually surveys the property. A damp report will ensure all issues are taking care of from the very beginning.

When buying any property, it’s wise to get a comprehensive survey. A timber and damp report may be required by some lenders. If it is not, it is still a wise decision to carry out the survey. 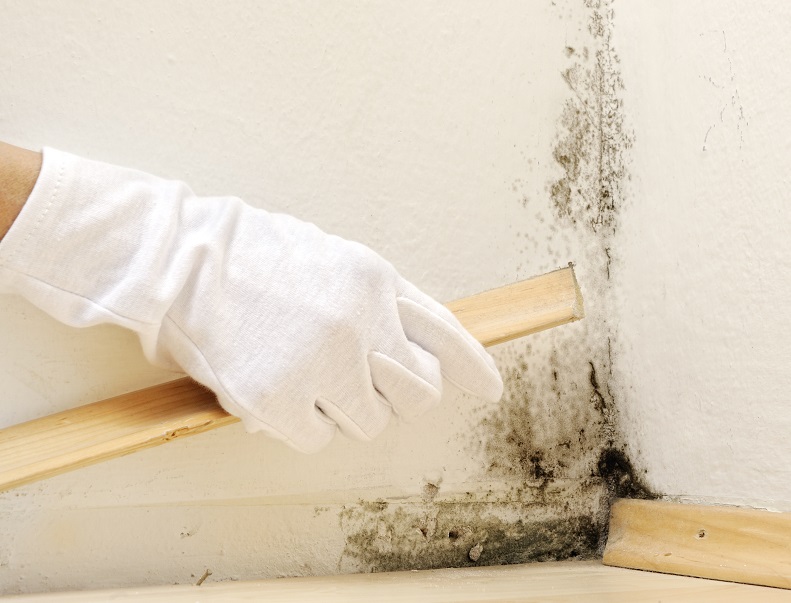 The cost of the timber and damp survey

Depending on a number of different variables, the cost of having a damp survey can vary. It depends on the type of issue that is found during the survey. Depending on the severity of damage the damp has caused, some complications can be more easily fixed than others. The common fixes are the installation of a damp proof course. To learn more about our cost and the services we provide, please give us a call or request a survey online.

Why choose us as your specialist timber and damp company?

If you are looking for an honest, and professional woodworm treatment, damp proofing specialist, then you are in the right place. Our qualified timber and damp surveyors carry out surveys throughout many homeowners’ property. We work with landlords, investors, property professionals, and housing associations. We have made it our business to provide an excellent timber and damp industry throughout the UK.