There are various reasons why your property might be vulnerable to penetrating damp. Some of the major causes of damp problems are leaking or punctured pipes, damaged roofs, and blocked gutters. The faults mentioned above lead to damp formation since they allow moisture to penetrate through the walls of your property.

As time goes by, the extent of the damp damages on your interior walls and lifting of the paintwork becomes more evident. These damages are even more exaggerated in the winter seasons when the water trapped in the walls freezes and expands, thus causing the flaking of the lifted paintwork.

Rainfall can also seep into the buildings with poorly maintained and repaired roofs, blocked gutters, overflows and other water entry points, thus causing penetrating damp. There can be a very significant structural damage to the walls and timbers of a building when the water reaches the framework of the building. It is easy to spot this type of damp, especially after heavy rainfalls by the large stains left on the ceiling, floors, walls, and interior paintworks.

Sections of the house which are difficult to maintain due to inaccessibility such as the parapets, the roofs, and the chimney are usually the most vulnerable to the effects of heavy rains. Roof junctions are mostly the major trouble spots because the water can penetrate through damaged water ridges, lead flashings, hips or the water fillets. In most cases, penetrating damp can be traced back to structural issues like damaged roofs, gutters, or wall cracks. Both interior and exterior walls of a building can be damaged by damp. 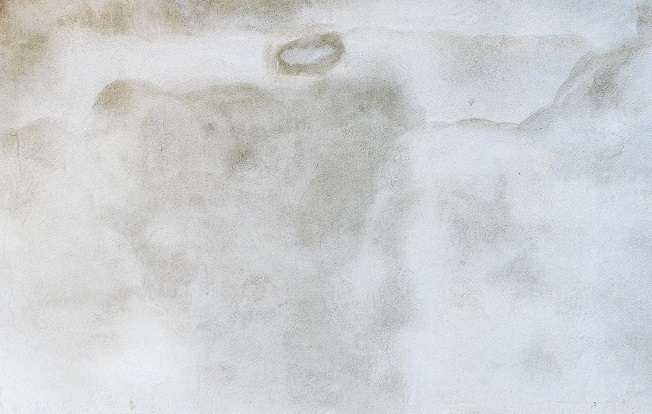 How do you know you have penetrating damp?

Spotting the signs that a house has been infiltrated by damp is generally straightforward. Some of these symptoms include discoloured wallpapers or wall surfaces. Disintegration and blistering of plaster are also a sign of penetrating damp. You might even notice localised damp stains that appear randomly on ceilings and other concrete surfaces. Where the damp has persisted for more extended periods, you can experience a musky odour and even spot the growth of mould.

Any of the signs mentioned above should be reason enough to inspect your home for defects.

If this were a perfect world, it would only be advisable to carry out a weekly routine check of our property! But we all know that this is very unlikely since our world is far from perfect. Our daily routines keep us too busy to burden ourselves with another weekly roofing and guttering inspection. But even after saying all that, you could benefit a lot by spotting penetrating damp at its early stages since it would significantly cut down the damage repair costs.

Getting a Penetrating Damp Investigation

To thoroughly examine the extent of the penetrative damp and the best course of action, the Chartered Surveyor will most likely propose to you a full damp survey. The professional diagnosis and the advice you get after a damp survey from a fully qualified surveyor can be very influential in making the right treatment procedure for the damp, thus saving hundreds of euros. The best way to know the qualifications of a surveyor and whether he is approved is by checking the CRDS (Certificate in Remedial Damp Surveying) or the CSRT (Certificate in Remedial Treatment). 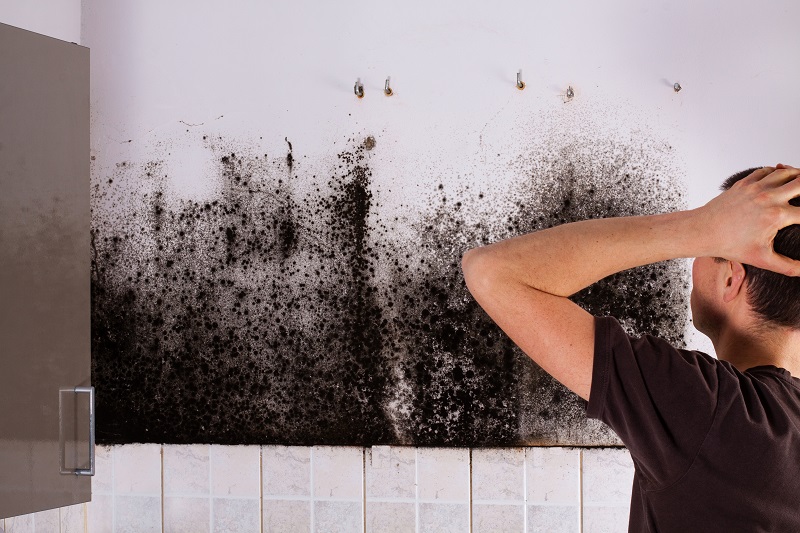 The first order of business is to do a property survey. Once we are familiar with the extent and nature of the damp problem, we can begin our treatment plan, which entails traditional building techniques and damp proofing systems. This plan ensures that the defects which allowed the damp are repaired and preventive measures such as waterproofed concrete or chemical water repellant are put in place.

Damp has been proven to cause serious health issues, not to mention the damages it can cause to your property if not treated early. Therefore, if you ever suspect that your home has damp, it is essential that you contact an independent surveyor for a professional opinion of whether you need a damp survey.

How much does it cost to treat damp?

Giving a standard price for dump treatment is impossible – a lot of factors are used in the cost determination of a damp treatment, for instance, the size of the property, how extensive the damage has spread, amongst other factors. What we can provide are some commonly used treatment procedures for penetrating damp and the average cost of each.

One of the leading causes of penetrating damp is problems in the cavity wall of a building. If the source of the problem is a blockage, the average clearing price of that section is around £130-£350. We can embed a cavity tray on the walls to prevent water from penetrating an inner wall from an exterior wall at a fee of around £250 per metre of wall. If a wall is found to have been weakened by the penetrative damp, a replacement course can be erected at a small cost of £165 per metre up to a fee of £350 for 5 metres of wall.

All these costs are nationwide average prices. Therefore, you should always be on the lookout because some regions in the country, for example in London and the South East England, tend to charge more. In cases where a defect in the outer walls is the source of the penetrative damp, and the fault repaired, the wall is coated with an external damp proof paint. The cost of this repair ranges from £100 to £500 depending on the extent of the damaged area.

It is essential to estimate the average cost you could incur when you are planning to treat penetrating dump. When the damp stays untreated for a long time, you might need an extensive treatment plan, usually very expensive – probably thousands of pounds. The problem could also be as basic as a leaking window which can be solved by resealing the section. You might even be able to repair such small defects yourself for less than £20! Therefore, taking preventive measures always surpasses the search for a cure, and being vigilant always pays.

Regardless of whether your property is new or has had numerous renovations, it is still prone to penetrating damp. Opting for a DIY might sound tempting, but it might turn out to be unsuccessful since it’s very easy to do a misdiagnosis of the type of damp damaging your home. Thus, it would be in your best interest to contact our professional surveyor to evaluate the damp in your property. On arrival, our surveyor would identify the source of the damp, the extent of the damages and the repairs needed to fix the problem. We at Southern Damp Proofing located in London and the South East England can provide you with property survey services and free advice.

Are there any damp problems covered by insurance?
Damp problems are not covered as a rule. A lot of insurance companies do not give protective covers against damp by default, but based on a survey by lovemoney.com it is estimated that one in every ten property owners think they do so. However, there exist some exceptions to this rule, for instance, in cases where a destructive storm causes a leak that results to damp. There is a high probability of being compensated by your home insurer in such a case.
How serious is penetrating damp?
Serious, for instance, other than the usually visible signs, it creates the ideal conditions for the growth of Serpula lacrymans. This destructive fungus is very harmful, its common name is dry rot, and it can destroy the timber framework of your home, making it a hazard.
Is penetrating damp a source of mould?
Yes. It is. Black mould problems are prevalent in areas with excess moisture.
How can I differentiate between condensation and penetrating damp?
In simple terms, penetrating damp is water or moisture which has seeped into the structure of the building. Its leading causes are usually leaking roofs, busted water pipes, blocked gutters, and inadequate plumbing services. Whereas, condensation is generally as a result of the lifestyle practices of those dwelling in the property.
Is damp dangerous?
Generally, damp has been known to be one of the causes of respiratory health complication, with the elderly, people with asthma and children being the most vulnerable to these problems. Although it cannot necessarily be described as dangerous, damp can add more health concerns to people who have other health issues.
« Structural Timber Surveys