When a property or part of a property is at ground level or below, basement waterproofing is essential. A build-up of water/moisture in the ground surrounding the basement, raising the water table, causes hydrostatic water pressure. This water pressure is exerted on the floor and walls of the basement and will result in water penetration through fractures, joints and structural weak points in the basement.

Without basement waterproofing, this water ingress can then result in mould, decay, structural issues and other damp-related issues. Sealing structures below ground to prevent water ingress can be a genuine challenge. Increasing property prices and the need to make use of existing space have likewise resulted in an increased demand for reputable tanking systems for basements and other underground structures, many of which were not originally developed for habitation. 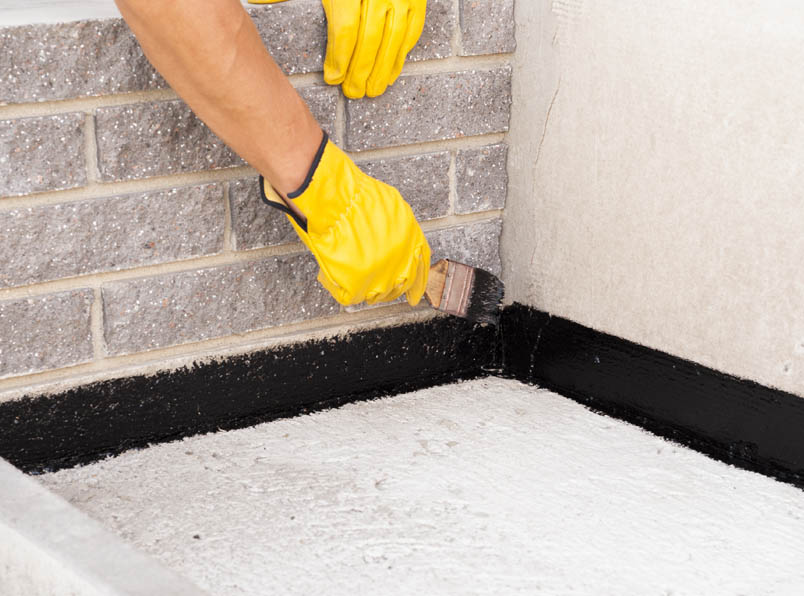 Southern Damp Proofing’s basement tanking systems help to maintain dry environments which can then be successfully insulated to meet existing building regulations. A basement tanking membrane can be utilized to speed up the drying of flood-damaged properties. Our damp proof membrane offers an outstanding primary waterproofing system when used with a cavity drainage membrane.

A cavity drain, membrane system enables moisture or running water to pass behind the membrane within a controlled drainage system. A cavity drain system needs comparatively little preparation to install.

A range of high efficiency profiled plastic drainage systems for water management is created to release and manage water entering a structure.

When tanking a cellar, we consistently recommend that the walls and floor are coated to create a waterproof box. The area where the floor, ceiling and wall join can be a potential weak point in any system, we, therefore, advise developing a reinforced joint.

Converting a damp basement or cellar is a remarkably low-cost method of increasing living space and can considerably increase the markte value of a property. Waterproofed cellars and basements can be converted into kitchens, bathrooms, wine cellars, living spaces, studies, and even recording studios. You are limited only by your imagination. In business premises, common uses for basements consist of, extra storage/ retail space, car parks, bars/ nightclubs, and restaurants.

Problems caused by the damp
Dampness needs to be resolved as it causes lots of issues. It is an invite to mould, fungus and mildew, which not only look unpleasant; however, likewise, have associated health issues. In addition, salts are typically included within the water. As the water moves through the wall, it brings the salts with it, and these salts cause damage which you usually see at the surface area as efflorescence or dusty white powder and there are numerous structural problems connected with dampness.
Why does damp occur in the basement?
The problem is that the cellar walls are usually sited below ground, so they are underneath the waterproof layer which functions as a building’s damp proof course. As a result, these walls are surrounded by conditions which favour permeating dampness, and they have no defence.
How to tank cellar walls?
The secret to the success of cellar tanking is the preparation work that is needed. Masonry surface areas needed to be ready, and in older houses, this may involve a great deal of work but deserves it in the long run. All products on the wall requirement to be gotten rid of to get complete access then all plaster and render is eliminated. Any previous damp proof coatings are also removed so that the initial masonry is exposed.
What requirements may be imposed by local building control departments?
While building control approval is not always a requirement; it depends on the scope and intent of a given task if there is any question it is still best to speak with your local authority, particularly if the building is listed.

Requirements can vary from depending on the local authority, in the event of later sale of the property, having proof of Building Control approval and compliance with building regulations, can simplify the transaction and ensures that you get an optimal return for your investment into the basement space.

How Do I Know If I Need Basement Tanking At My Property?
If you live in a high water table location, you should contact us at Southern Damp Proofing. Instead of questioning how to tank a basement, we could provide you with a FREE Survey. Once the damp survey has been completed, we will beable to give you a much better understanding of the types of damp proofing that will work best for your property.
« Damp Treatments & Repair
Basement Damp Repair » 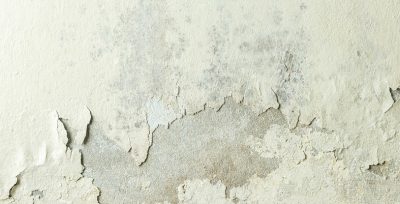 Are you having a Damp Issue?