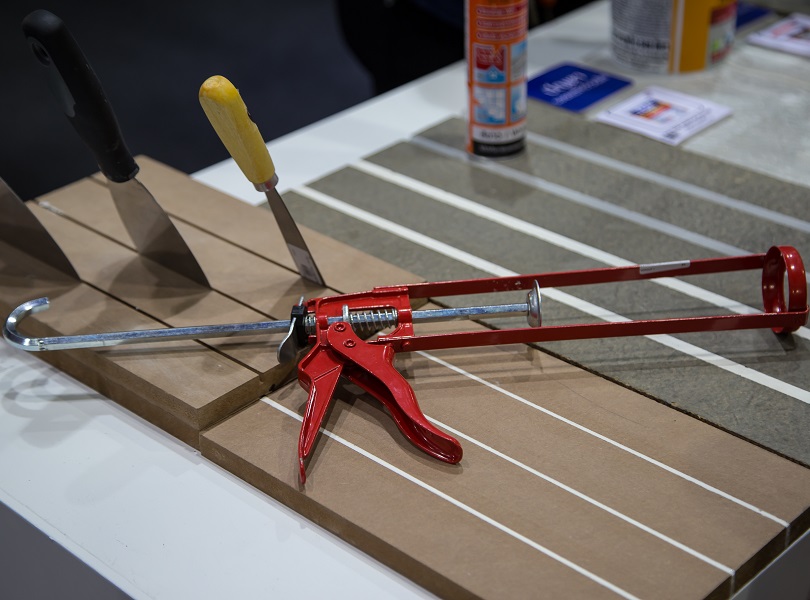 Working with a damp proof injection

The damp proof injection seeps into the bricks. The active ingredients of the injected cream are absorbed into the capillaries before the silane dries. The silicon cream forms the water repellant barrier.

When this specially formulated cream reverts to a liquid state, it will be absorbed by the building’s substrate and create a water repellent barrier. This alternative method is a chemical-based damp proof course.

How do I know if my walls have damp proofing?

A preventative damp proofing course is generally installed when a building is constructed. In the form of a plastic membrane, the damp proof course is installed in the base of the walls or slate barrier to protect and prevent any rising water in the fabric of the wall. If you see any damp climbing up on the walls or any visual damp on the property, there can be issues that need to be addressed. If you see damp and need an answer to your concerns or questions, feel free to contact us, a professional damp treatment specialist as we can take a look at the issue.

Why is Damp proofing important?

Damp proofing prevents moisture and water passing in the foundations and interior spaces and on the walls. To help prevent any outbreaks of dry rot and wet rot, the damp proof course is healthy and fit to help prevent timber decay and structural damage. The damp proofing will help stop moisture from reaching timbers within the property.

Damp proofing cream and the proper way to inject it

To inject the chemical-based damp proof course and ensure the task is completed properly, we have a meticulous process for injecting it;

Our damp proofing technicians will first get the inner and outer ready for the damp proof cream treatment before injecting anything. Any screen boards, radiators and fittings and fixtures will have to be removed to give access.

Our technicians will remove salt contaminated or damaged plaster from the rising damp before injecting the damp proofing course. To expose the brickwork, plaster is removed to a less than a metre. This will expose the brick, and the appropriate level to inject the damp proof course cream.

The damp proof cream will be injected into small holes which are around 12 mm and a depth of 10-20 mm, which is drilled through into the joint of the mortar wall. With this, the chemical-based damp proof cream will penetrate the masonry surrounding the borehole making a barrier that repels water.

After our team have created the chemically-based damp proof injection, we will replaster internally. Using specific replastering material, we make sure that any debris of salts in the concrete will not affect the newly placed plaster.

Damp proof cream, the incorrect ways to inject it

As there are such a significant number of blunders that should be maintained a strategic distance from when infusing a moist verification course, and an endorsed temporary worker is constantly suggested. We have seen messy slip-ups from tradespeople who come up short on the required sodden evidence course preparing. Tradespeople who leave their clients despondent and search for us to pick the pieces;

If you are seeing any damp in your property or suffering from damp problems, it could benefit you to have a damp proof injection. Give us a call today and we can find out the right damp treatment for you. Our trained expert team will offer help and advice to solve your damp problem. 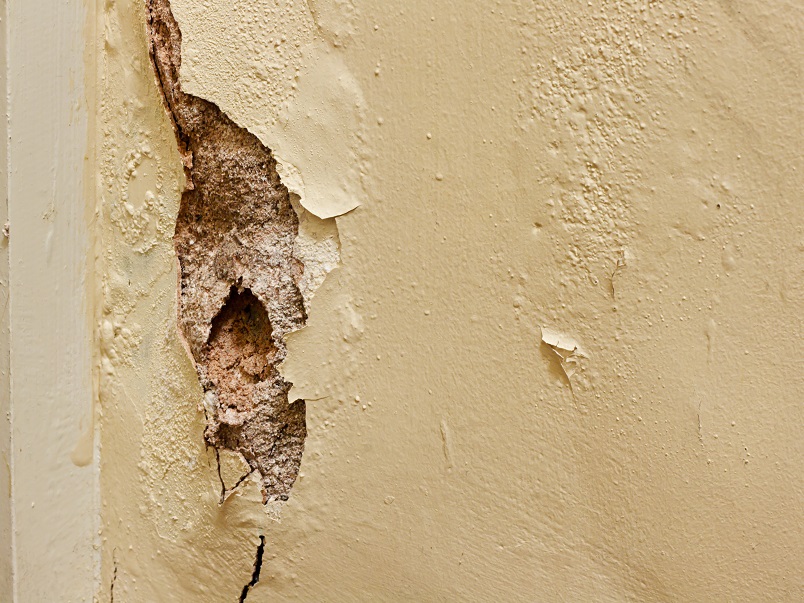 What are the benefits of damp proof injection cream?

There are many benefits for damp proof injection cream, check the following to see the top benefits;

How Do I Know Damp Proof Creams Works?
A WTA Approved high-strength Damp Proof Cream will work. The WTA is a Scientific-Technical Work Group for the Preservation of Buildings and Monuments whose responsibility includes ensuring that products are compliant with their code of practice and to independently and rigorously test these products. When the WTA Testing Committee passes the test on effectiveness on products, you can be sure that they work. If professionals do the job for you, then you’ll get a guarantee on installation. There are no guarantees on installation when you inject your own damp proof course.
« Silicone Damp Treatments
Damp Floor Treatment & Repair »