What Does The Term Cavity Mean In Construction?

A cavity is a wall construction with a hollow space at the centre. In layman’s terms, a cavity wall can be described as two skins that have a hollow space separating them. These two skins are usually made out of cinder blocks or bricks, both of which are absorbent and draw in a considerable amount of rainwater.

The cavity between the skins helps drain this water, which can be detrimental to the integrity of the wall. Water is drained out of the cavity using weep holes at the bottom of the wall or the windows located above. The weep holes at the wall base provide a passage for the air into the cavity, which in turn takes the water to the outside environment via evaporation.

Owing to their excellent water evaporation capabilities, weep holes are also installed above wooden framed windows to prevent dry rotting of their frames. Cavity walls that have brick or cinder block construction in both their inner and outer layers are also known as double wythe masonry walls. 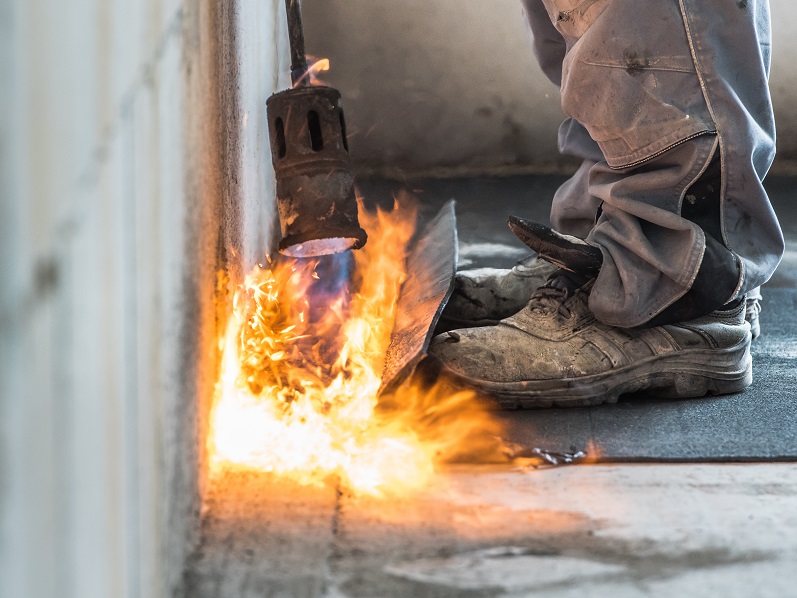 How Does a Cavity Work?

The two skins of a cavity wall are firmly held together by blocks or metal ties. A water barrier is also installed to prevent water and moisture from affecting the inner surface of the wall. Additionally, a flashing component is also incorporated within the wall to provide a passage for water expulsion. The flashing component starts from the inner wall and ends at the weep holes located at the base of the outer wall. The component is typically located near the wall base, to help the maximum collection of water making its way down the wall.

Modern construction methods have allowed for the addition of another cavity insulation layer between the two skins. This insulation layer can be easily added through the slabs, further minimizing the creation of thermal bridges and achieving proper insulation.

What Are The Advantages of A Cavity Wall Construction?

Why Choose our Waterproofing Solutions?

Through years of experience in the industry, we have been able to develop easy to install waterproof membranes. Our flexible membranes also come with a 10-year waterproofing guarantee. We use quality waterproofing material, which is able to withstand all types of weather conditions. You can rest assured that there will be absolutely no cracking and the membranes will also remain unaffected by any nearby ground vibrations.

Our waterproof membranes can also be covered with plaster to make the area much more beautiful and aesthetically pleasant.

What Are The Costs Of Our Waterproofing Solutions?

Although a cavity system installation is a bit on the pricier side of the scale, its benefits completely justify the hefty price tag. The costs vary with each project as there are a number of factors involved. However, the total size of your basement or cellar will usually determine the costs of the project. We also recommend opting for quality waterproofing products and hiring a professional contractor. Cheaper and more affordable options may be available out there, but going for a quality service pays off pretty well in the long run. 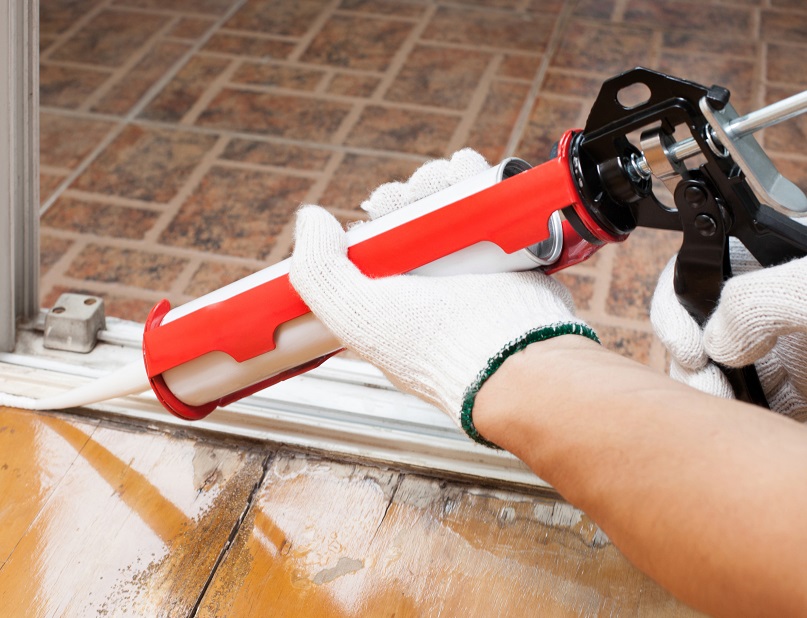 Whenever treating any damp-related case, it is always useful to have professionals at hand. Southern Damp Proofing Services offers its services all across the UK and is an already established name in the South East. We strive to make sure that your home stays safe from any damp-related damage. Be it a damp patch or water in a specific part of your home; we are always available at your service.

We make use of the latest damp treatment methods and equipment. Southern Damp Proofing Services also supplies different types of quality damp treatment products such as sumps, pumps, and cavity membranes. Our products and solutions are specifically made to meet your needs. We also customize our products on a client-by-client basis to make sure that all of your requirements are met completely.

What Are The Costs Of A Cavity System Installation?
Although a cavity system installation is a bit on the pricier side of the scale, its benefits completely justify the hefty price tag. The costs vary with each project as there are a number of factors involved. However, the total size of your basement or cellar will usually determine the costs of the project. We also recommend opting for quality waterproofing products and hiring a professional contractor. Cheaper and more affordable options may be available out there, but going for a quality service pays off pretty well in the long run.
Can A Cavity Wall Also Cause Dampness?
In areas where the moisture source is external, a cavity wall may cause dampness. Since a cavity wall absorbs the moisture, the gap between the two layers may ultimately be bridged, resulting in some dampness. As time passes, the damp absorbed by the insulating membrane usually makes its way to the inner plasterboards. Steps can be taken to prevent this gap bridging, thus eliminating any chances of dampness in the future.
How Do I Know If I Have A Damp Problem?
Carefully check for any signs of damp on the walls, floor and ceilings of your home. Look for any damp patches, especially under the parts of the floor that appear slightly lifted as compared to the rest of the area.
How Will A Cavity Wall Help My Case?
A cavity wall works to effectively prevent the seepage or absorption of water into your home. This helps make your home less susceptible to damp and other related problems.
« Condensation Solutions
Basement & Cellar Waterproofing »