What Is a Rising Damp Survey and Why You Need It

What Is Rising Damp?

The present moisture in your walls is rising damp, the water rising up through the fabric of the wall, or ground underneath, from brick, block or stone. Travelling upward, the water goes through the wall as a result of capillary action (water is sucked through the tube or hole or a small opening) through the holes in the brick or stone that are very tiny. At the height where the force of the capillary action going upward is counteracted by gravity, the water will stop rising. The maximum height of this is usually 1.2m, the effects of the damp can be seen higher up due to wall coverings that are non-breathing such as renders, non-breathing plasters, vinyl wallpaper and paints. 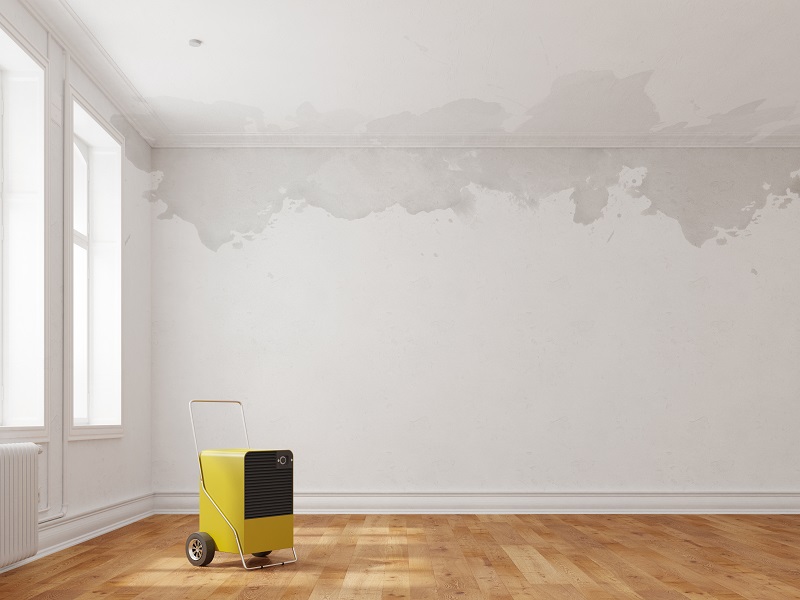 A Rising Damp Survey and Why You Might Want It

Other than the typical signs of rising damp and problems, black spots of mould may appear on the damp areas of your wall. This will ensure you need to get a rising damp survey.

Why You Should Not Neglect Rising Damp

You can simply clean up the sign of damp with a cleaning towel and a little bit of paint. But just cleaning the area and masking the damp will not solve the spread.

Signs to Look for If You Need a Rising Damp Investigation

Tell-tale signs include tide marks left on the wall, which is one of the most common signs of rising damp. The tide marks are caused by the salt in the ground and evaporation. If you look above the skirting board, you can notice them anywhere up to 1m above.

If you do not see any tide marks, another sign can be patches of damp or staining in the walls. You will typically see a damp patch that is brown or yellow in colour, it can look similar to the tide marks. You will also be able to visibly see these above the skirting board.

If you start to notice your wallpaper coming loose from the skirting board and it is curled up at the corner, look out, it may be rising damp.

If you notice fungus growing or creeping out on the side, look out by the skirting board. With many forms of dampness, rising damp can rot within timbers and come in contact with many items. Also, pay attention to flaky paint or damaged areas of paint.

Salts Present Within the Plaster

Another sign is salt in the form of white fluffy deposits. These salts look like blistering patches on your walls when the salts are washed out of your brick and into the plaster, this is what creates the blistering look.

If you look above your skirting board and see black mould appearing, it is a sign that the form of dampness is affecting the area. If there is no other evidence of black mould in the property or in any other area, and the black mould is localised from the skirting board, up to 1m above, it can be a sign of rising damp.

Other Signs of Rising Damp

If none of the above signs relates to your damp issue, preview the following if you still have suspicions of rising damp;

Look at the suspected rising damp area and run your hands around it. If you have wallpaper, you may hear a crunching sound of the salts that have been drawn above the ground.

If there is exposed surface, look at the stonework or brick. Don’t just stop at the paint or wallpaper, check if the brick is wet or whether salts are forming.

Also important to note, pay attention to the ground floor levels, rising damp will only occur on those levels as it is moisture from the soil being drawn up the wall, this is what causes the rising damp problem.

Instead of a Survey, Can I Just Get a Price for Eliminating the Rising Damp?

Due to the important variables having a direct impact on pricing, we often get questions about the cost to fix rising damp. There is no way for us to accurately quote these answers online. In order for us to get you the best and most accurate quote, one of our Certificated Surveyor in Remedial Treatment (CSRT) is required to conduct an extensive survey on the property and on the damp issue you may have.

Book a damp survey appointment or give us a call and we can arrange for a local team to contact you. We have a number of rising damp investigators that can easily and quickly find the time that is most convenient for you to go to your property.

Having Your Rising Damp Survey, and What to Expect

A qualified and fully trained surveyor will; 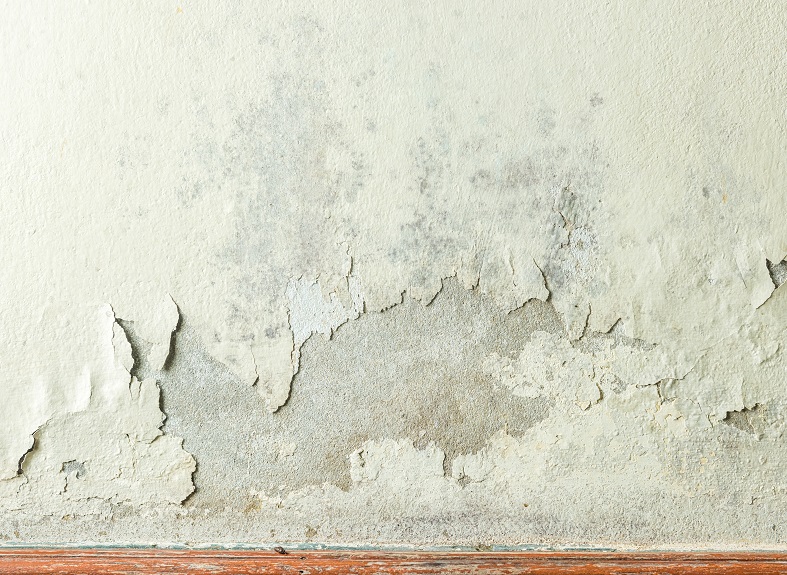 Our team of experts will provide a correct assessment and diagnosis of the extent of your rising damp issue. We will recommend specific damp treatments and the most effective ways to treat your problem.

Our technicians are trained to exceed Property Care Association “PCA” standards and our surveyors are Certified Surveyors in Remedial Treatment (CSRT), and this is why we provide our customers with the highest quality of service and priority.

How Much Does a Rising Damp Survey Cost?

Depending on how fast you catch rising damp, and the size of the building, the investigation can range in price. Rising damp surveys are not expensive and you save more from the damage that can be done to your property.

Can I fix Rising Damp?

Many solutions of rising damp are suitable for an at-home DIY project if you are trying to save money. For a larger building or complication, to get the job done properly, it is worth paying.

Can Rising Damp Cause Health Problems in my House?

Yes. Rising damp can cause serious health problems for you.